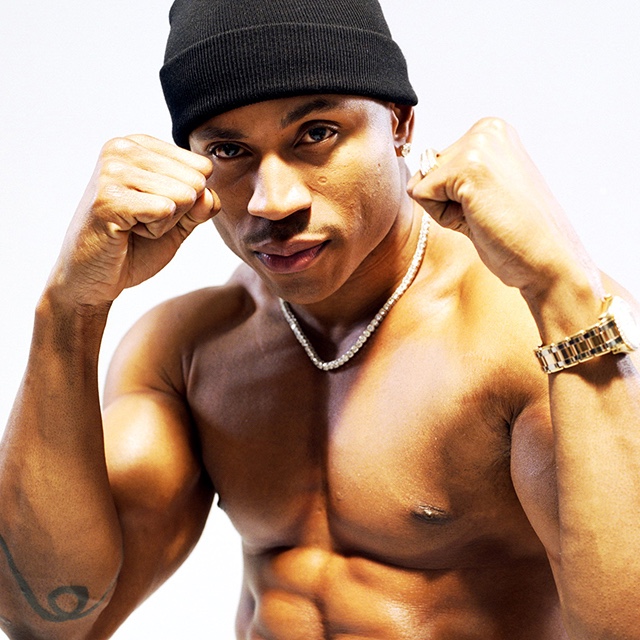 Through the lense of A&R and music writer Taylor Valery, HomageCollage celebrates some of music's best creators and creations. View more posts